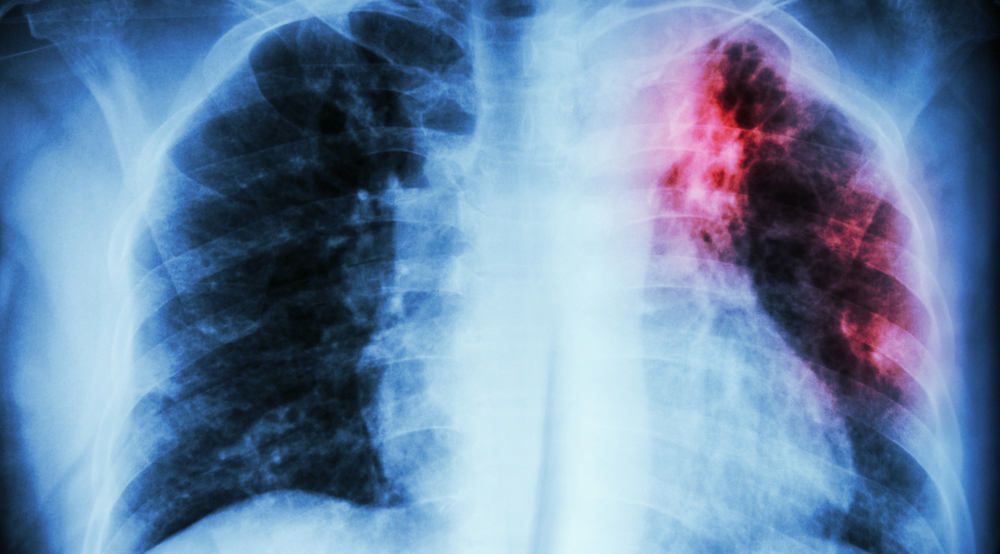 Tuberculosis (TB) is the main cause of human deaths worldwide and the leading cause of death due to an infectious disease. The majority of human TB cases are caused by bacterial species, Mycobacterium tuberculosis. Zoonotic tuberculosis (TB) is a form of TB in people which is caused by the bacterial species, Mycobacterium Bovis, which belongs to the M. tuberculosis complex. The zoonotic TB implications go beyond human health. Cattle act as a major reservoir of this bacteria, so it is referred to as bovine TB, and it also causes TB in other animal species including wildlife. Bovine TB has an important economic impact and threatens livelihoods.

How it is transmitted

Bovine tuberculosis diagnosis in the live animal is usually based on the standard method of delayed hypersensitivity reactions. It is done by intradermally injecting the bovine tuberculin into the measured area, the skin thickness is measured again after 72 hours to check evidence of swelling. The pathogenic agent identification is done by demonstrating the acid-fast bacilli through microscopic examination. The confirmed diagnosis is usually done through mycobacterial isolation on selective culture media and through biochemical tests or DNA techniques, such as PCR. Blood-based laboratory tests available now are gamma-interferon assay, which uses an enzyme-linked immunosorbent assay (ELISA) for the detection of interferon. The diagnosis of active Zoonotic TB in humans is not possible with the routine TB diagnostic tests due to which most cases of zoonotic TB went unnoticed. M. bovis can be identified by PCR and gene sequencing of culture isolates, but proper sample collection is very essential for these tests as zoonotic TB is extra-pulmonary. However, most countries lack the capacity to conduct these tests on a routine basis.

Zoonotic TB is not a new disease but has been neglected from a long time; without considering the animal reservoir the burden of this disease in humans cannot be fully addressed and the transmission risk at the animal-human interface. Like the other zoonotic diseases, the control of zoonotic TB cannot be possible by the human or animal health sector alone. All the sectors including human, animal health, and food safety must collaborate to address the animals role in maintenance and transmission of M. bovis. The disease burden in humans cannot be reduced without improvement of food safety standards and control of bovine TB in the animal reservoir. A One Health approach is essentially required with the engagement of all the relevant sectors to End Tb by 2030.